What is SABS 1123 Flange?
SABS is a British standard that covers pipes, fittings, flanges, and bolting for valves. The SABS 1123 Flange would include plain, forged, or integrally cast flanges and weld neck flanges, in tens table. Even though the SABS 1123 Flanges have become obsolete in recent times, they can still be found in case there is a requirement for light-duty economic stainless steel flanges. They are mostly found in applications that require hygiene and corrosion resistance. They are available from sizes ½” to 48” and they also have different pressure classes. The SABS 1123 Flange can have customized surface treatment, like anti-rust paint or oil black paint.
Clients can get threaded, screwed, forged, or plate SABS 1123 Flange, and their production technique would include heat treatment, machining, and forging. These flanges can be found in Bitumen upgraders, heavy oil refineries, etc. They can also be found in the metallurgy and shipbuilding industries due to their corrosion resisting properties. These flanges are also available with different face types.

SABS Vs SANS Flange
The SANS standard is the same as the SABS standards. They have the same specification and are used for the same applications. 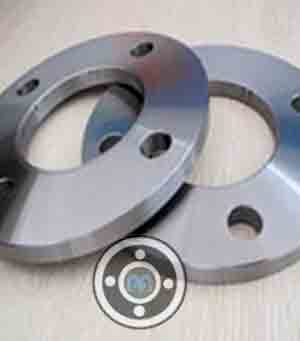 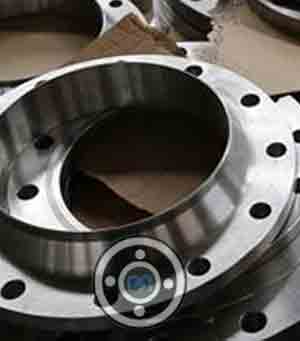 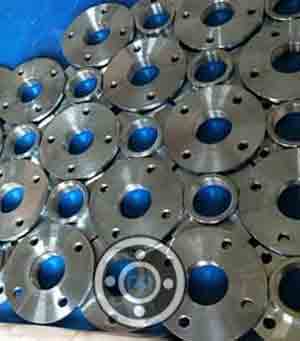 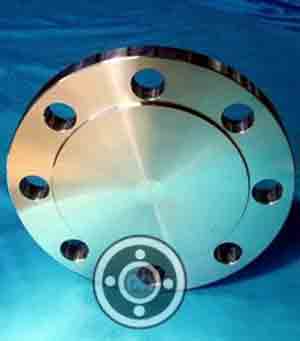 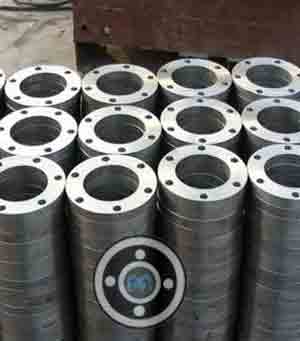 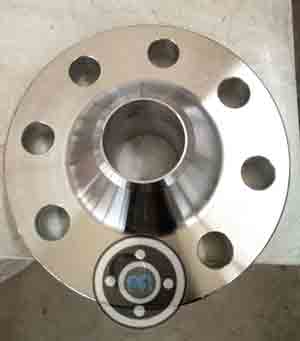