The SMO 254 Flanges are used in a wide range of industrial and commercial applications. The high quality flanges can be used in desulfurization scrubbers of flue gas, and the components used in the production of petroleum. They are also widely used in food processing equipment. The SMO 254 Flanges are sometimes considered to be a cost-effective substitute of expensive nickel and titanium flanges. The 254 SMO Flanges are known for its compatibility with the common austenitic stainless steel and are used in the halide environments like seawater and different types of acids such as contaminated sulfuric acid or hydrochloric acid.
The SMO 254 Flanges are available in different shapes and sizes. Each of them serve various purposes and can be customized on order according to the specific requirements. These flanges have copper in its chemical composition, which helps it to resist reducing acids and chlorides.
The 254 SMO material is also known for providing good resistance to pitting and crevice corrosion. They are also capable of resisting general corrosion along with stress corrosion cracking. It comes with a higher strength when compared to the conventional austenitic stainless steel. The material also possesses good welding capabilities.
The SMO 254 Flanges are well-known for providing leakage-free connections. They are suitable for a wide range of applications like power and instrumentation. The flanges are available in international quality standards, various sizes and dimensions. The 254 SMO Flanges are widely used in various chemical plants as well as process control units. One can also find them in power and petroleum plants. They are also in demand for applications that involve the capacity to carry high pressure.
The 254 SMO Flanges gives a great performance in the presence of chloride and bromide ions. They might show some effects of local corrosion because of crevice, pitting, and stress. It comes with a low carbon element and hence they bear lesser risk of getting that carbide precipitation when the heat is applied during the welding procedure.

The Alloy 254 Slip on Flange is a cost-effective piping equipment which is used across several industries. One of the best things about these flanges is that they can be easily slid inside the pipe and then joined to the piping system with the help of a fillet weld. They are available in different pressure classes and sizes. They are easy to maintain and have a very long service life.

The UNS S31254 Weld neck Flange has similar characteristics like the alloy 254 slip on flange as they both have the same chemical composition. However, due to the difference in their structure, they have a varied application. They are used for a more critical application, where pressure, temperature, or fluctuations in them are higher. These flanges are also used in the pipelines carrying hazardous and volatile fluids or gases.

Dimension of Alloy 254 Slip on Flange 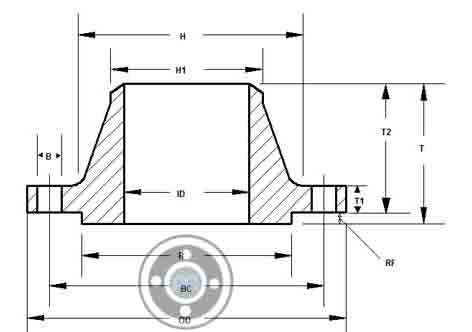 What is F44 Flanges?

The F44 Flanges can be defined as a material of grade F44 of the super austenitic stainless steel alloy. It can also be described as the 6% Mo flanges that possess moderate mechanical strength and have high ductility. They are widely known for their excellent corrosion resistance properties, especially in seawater and various other industrial environments. It comes with a very high resistance to pitting corrosion and also a good amount of crevice corrosion resistance. The material shows good ductility at ambient temperature, and retains the property even at the sub-zero temperature. It has a high molybdenum content in its chemical composition and that is why they are used as a good alternative to the 300 series stainless steel in applications where higher mechanical strength or resistance to different types of corrosion are required. The alloy, however, has lower yield strength compared to the duplex stainless, and much lower compared to the super duplex stainless steel. It’s pitting resistance properties are quite similar to that of the duplex stainless steel.They also come with good weldability.

The F44 Flanges are used for a wide range of industrial applications in transportational and architectural fields.

The WNR 1.4547 RTJ Flange Vs and the A182 UNS S31254 Blind Flange have different structural appearance and because of that they serve different purposes. Also, while RTJ is a face type of a flange, the Blind is a type of flange. But as the materials of which they are made are the same, they are both used in similar environments.

The WNR 1.4547 RTJ Flange looks like a metallic ring that has deep cuts and grooves in its face. They are designed to give leak-proof connections for high temperature and high pressure services.

The A182 UNS S31254 Blind Flange is basically a metallic plate with bolted holes around them. They are used to end pipe connections or for sealing the nozzles of the valves. They are mostly used in those parts of the piping connection that is not under usage. 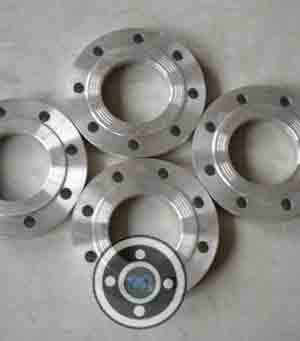 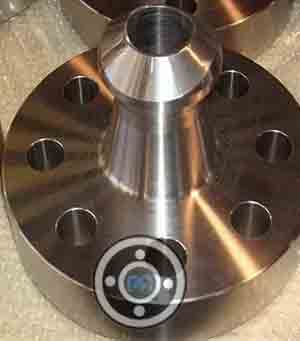 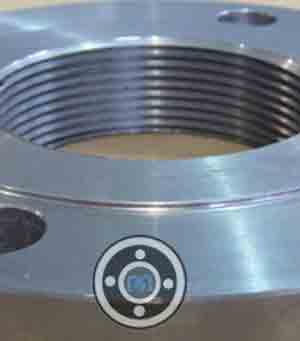 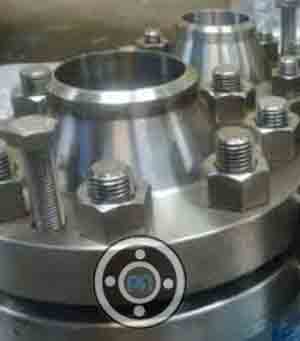 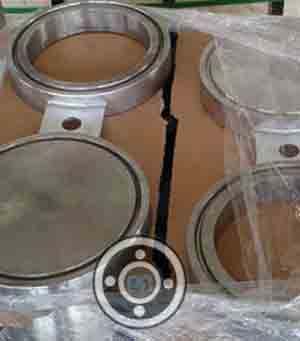 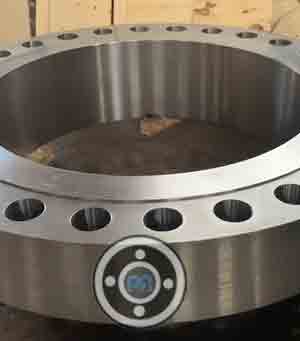 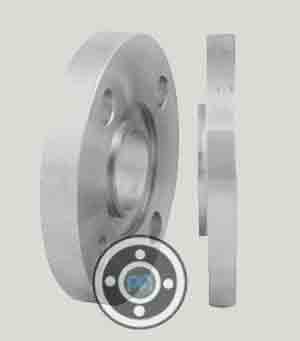 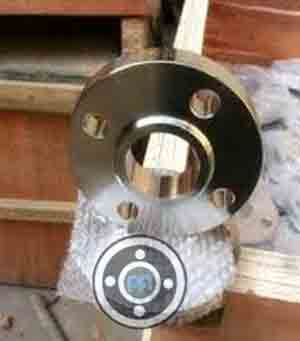 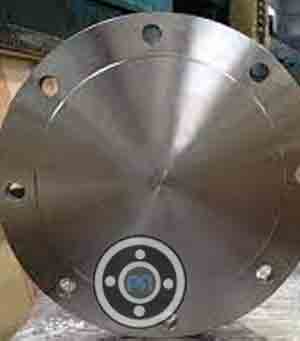 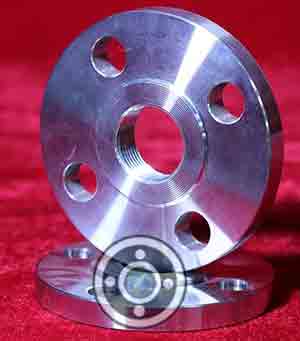 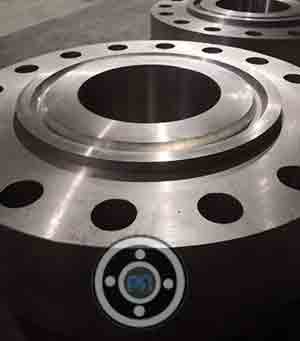 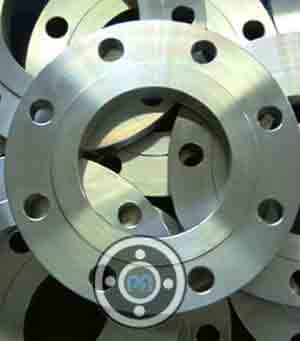 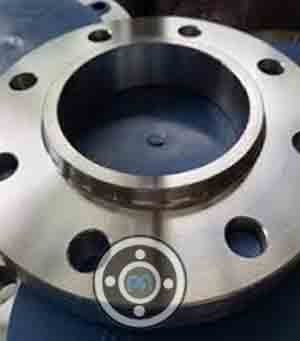 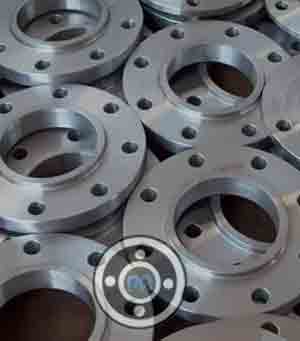 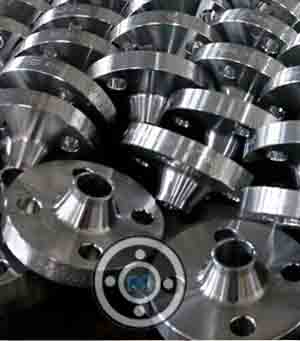 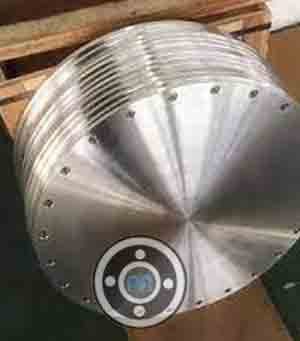 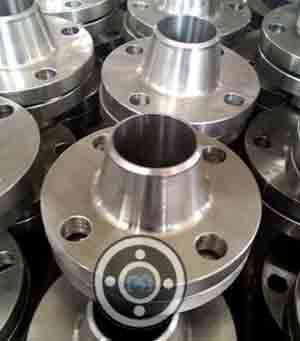 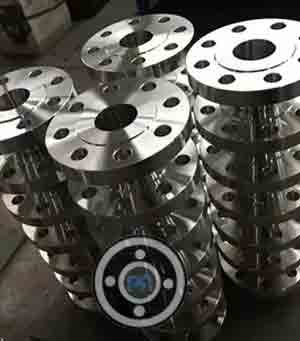 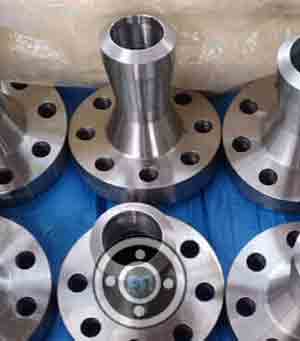 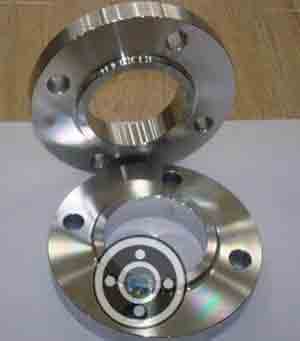 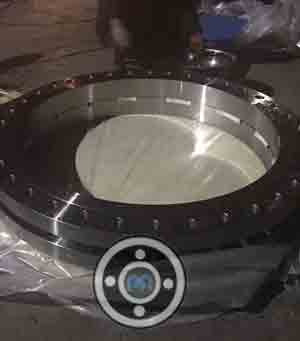 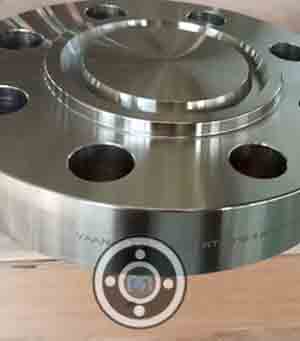 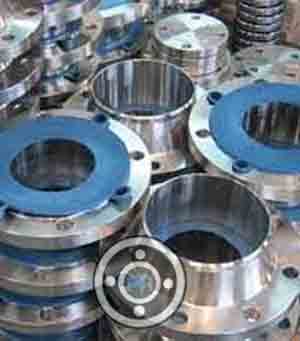