What Is Hammer Union?
Hammer Union is a common piping connection used in the oil industry. It consists of two joints that are accompanied by threaded nuts. The protrusions on the nuts get hitted by a sledge hammer so as to make the connection tighter. They are primarily used in treated iron as they can be quickly made up or broken down. They are heavy duty flow lines connecting pipe fittings.
The Hammer Union is available in various shapes, sizes and pressure ratings. It is one of the most reliable fittings that help in safe transportation of fluids. It is very important to ensure that the two halves of the Hammer Unions are compatible. High pressure Hammer Union when used with a low pressure Hammer Union can cause failures, and lead to accidents.

How Do You Install A Hammer Union?
The Hammer Union has three parts namely male sub, female sub and nut. The external threaded portion of the Hammer Union is the male sub which gets welded to the end of the pipe which connects the tank wall. The nut is through which the pipe leads to the huge O-ring and thus entering the female sub. The nut threaded in the interiors are then hammered and then tightened to make a strong connection with the female part.

How To Tighten A Hammer Union?
Hammer Union consists of two joints, called the male and the female sub, that are accompanied by threaded nuts. The protrusions on the nuts get hitted by a sledge hammer so as to make the connection tighter with the female sub. 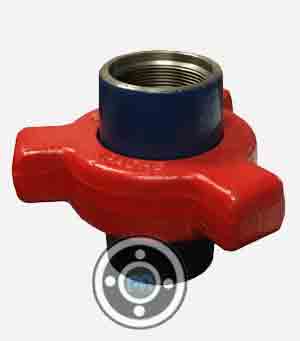 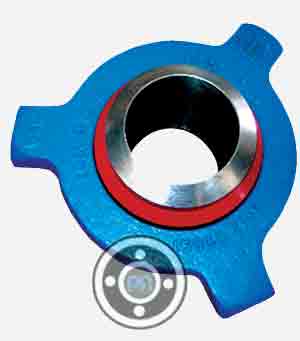 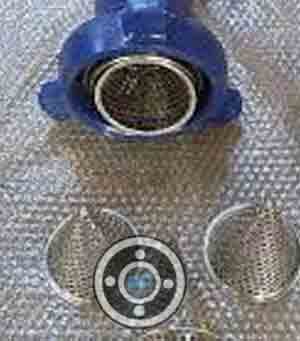 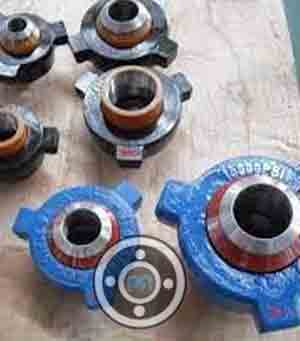 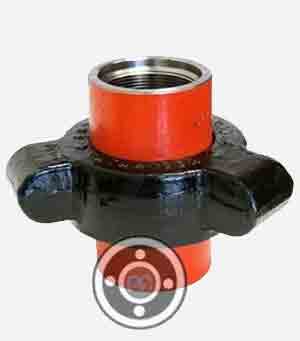 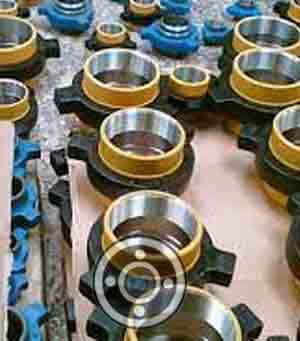 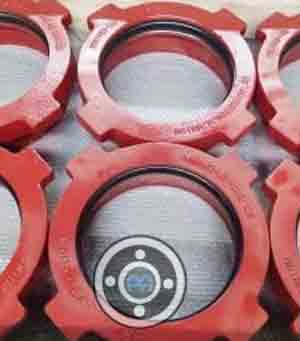 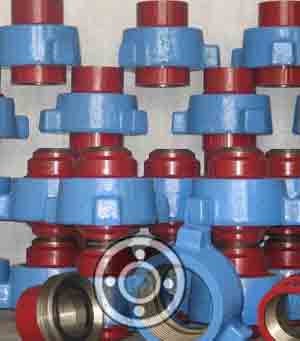 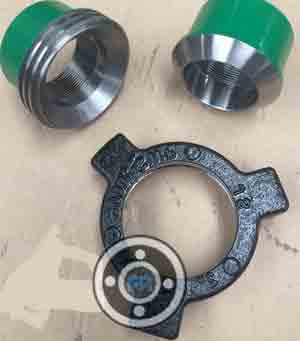 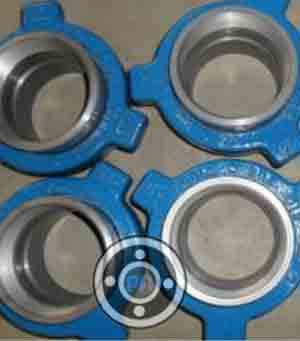 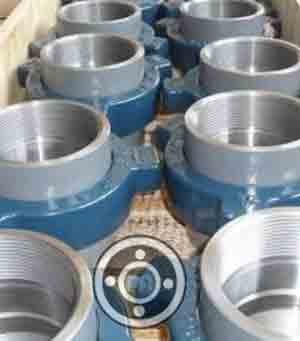 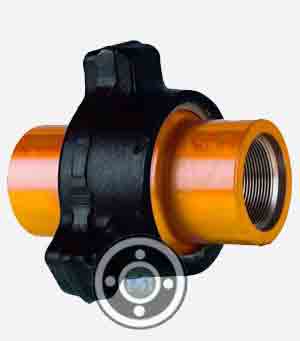 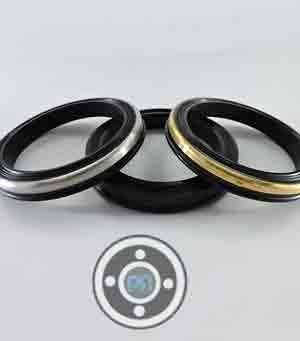 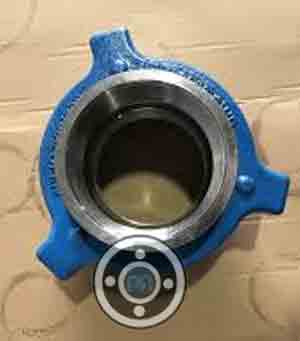 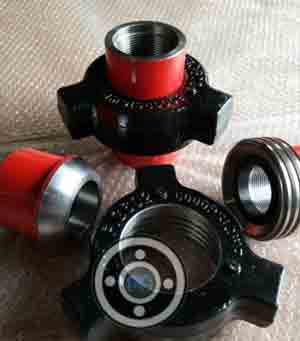 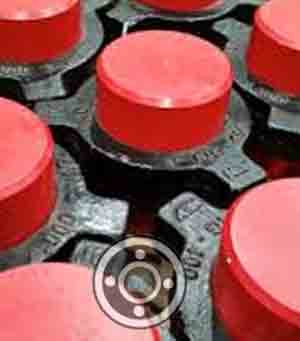 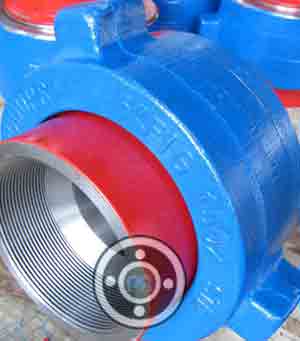 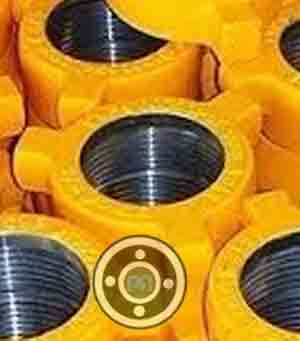 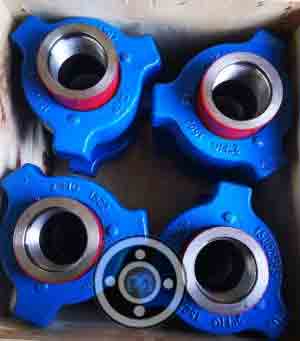 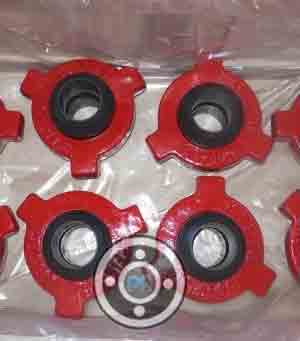 Air, water, oil, or gas service up to 500 PSI NSCWP is recommended. API line pipe is threaded on standard subs.

Air, water, oil, or gas service up to 2,000 PSI NSCWP is recommended. To offer an extra seal, a Buna-N 'O' ring is put on the plain sub. The subs and nuts of the Fig. 200 unions can be used with the Fig. 200 and 600 unions. API line pipe is threaded on standard subs. Sizes 2" and larger are also available with butt weld ends.

Air, water, oil, or gas service up to 4,000 PSI NSCWP is recommended. Precision ball and cone seating surfaces are used for easy alignment and a reliable pressure seal. Sizes larger than 4′′ are rated to 2,500 PSI NSCWP. As shown in Figure 402, a lip-type seal is also available in a 2′′ size.

Recommended for air, oil, gas or steam service to 6,000 PSI NSCWP. Rugged and fast 2 pitch acme thread makes this the quickest unions to makeup or break out (only two turns). The threaded sub is fitted with a bronze seat insert for added effectiveness in pressure sealing. 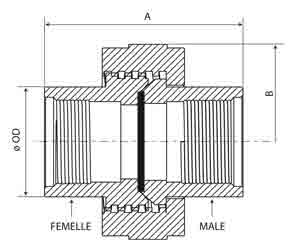 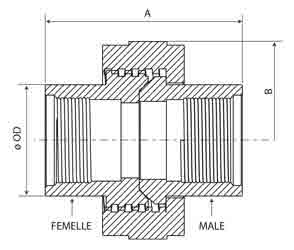 How to order Hammer Unions